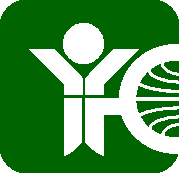 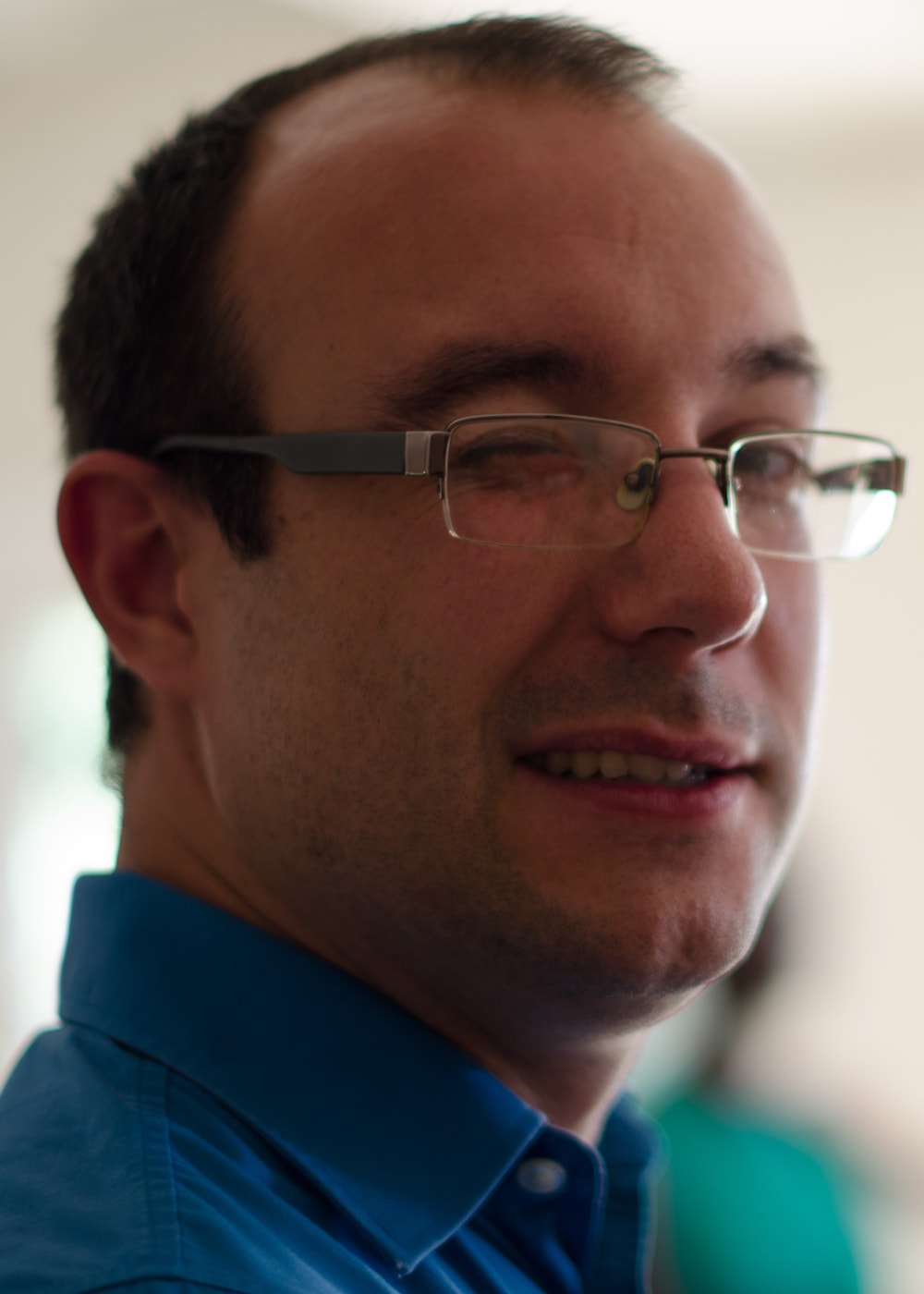 JP is French and grew up in the secular country of France. At school, as a kid, most of the other kids came from atheist families. Some were Muslims... and some other rare ones were Christians or from another religious background.

At age 17, his life changed by discovering the power (or the person) behind prayer. A few years later he understood that prayer meant not only bringing our requests to God, but also adjusting our will to His. He understood that God had called him into ministry, and decided to obey, entering into full-time ministry at the age of 20.

He left for New York City to serve with Metro World Child. After that experience he then headed to Romania. During all this time, he continued to be strongly invested in France, as well.

At age 27, he became the national director of YFC Romania. That same year, he started the Internship - YFC France program with Marie Mamfoumbi. He also helped with “Bouge ta Ville Liège” in 2014 and 2015. He then decided to coach Esther Braive who is currently pioneering YFC in Belgium. 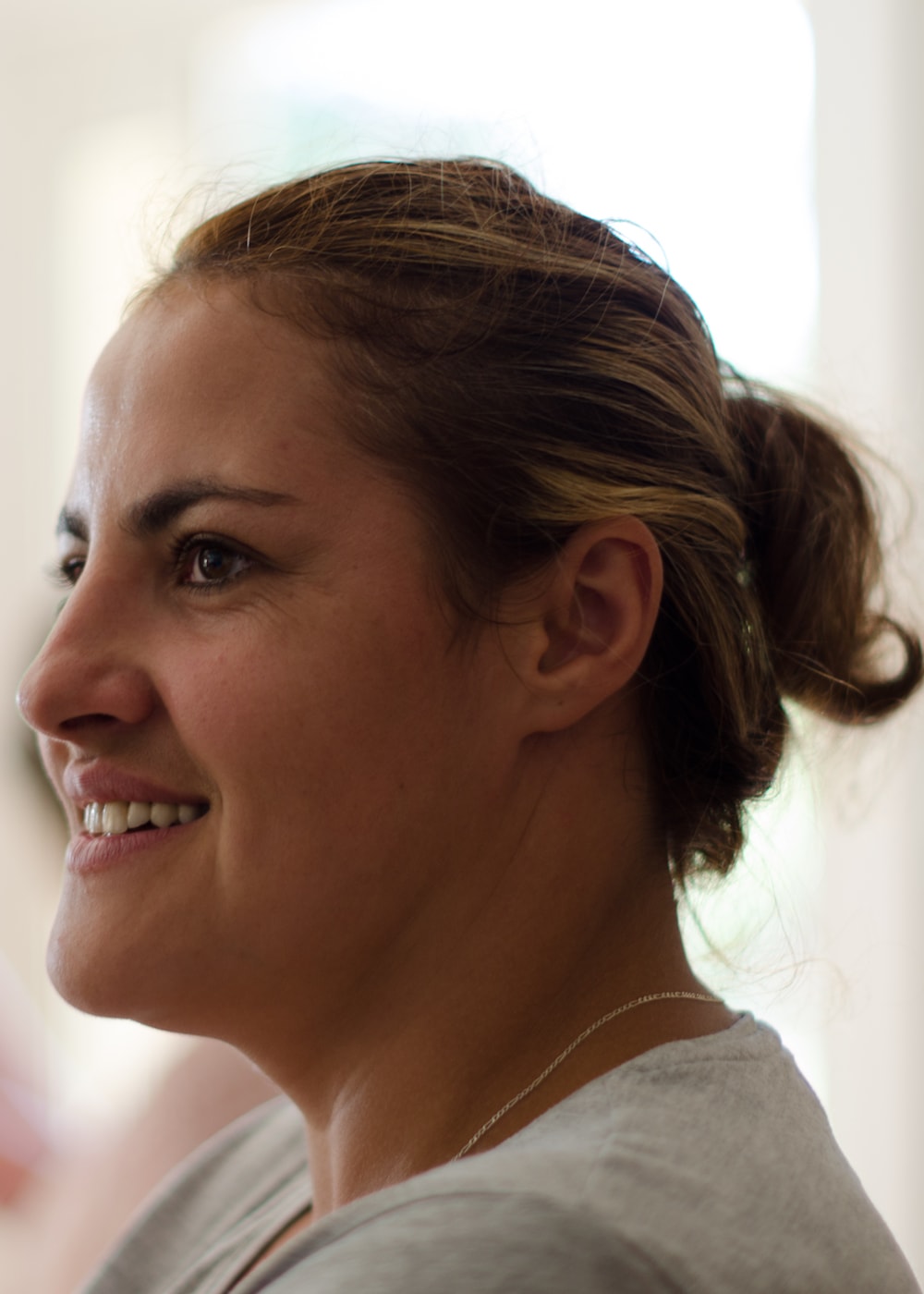 Ely grew up in a gypsy village in Romania. Her family understands the meaning of the word “poverty”. There were days when the family had no bread to eat… and months where pairs of shoes were shared between her brothers (one would go to school in the morning with a pair of shoes, and the other one would go in the afternoon with the same pair of shoes).

At the age of 12 she was touched and changed by the gospel, and decided to spend most of her energy sharing the love of Christ to the communities around her!

At present, Ely is making sure that JP can handle all his trips in a healthy way and that their sons receive a proper education. She also helps YFC Romania in many different practical ways. 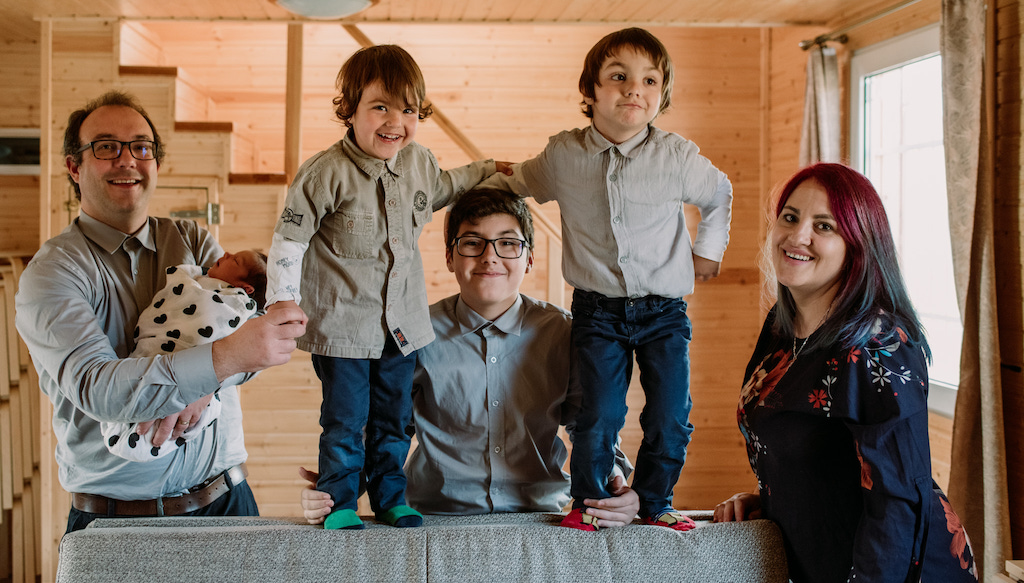